In the afternoon of November 8, spokesman Le Thi Hang Hang answered questions about "talks about Trinh Xuan Thanh" between Vietnam and Germany. 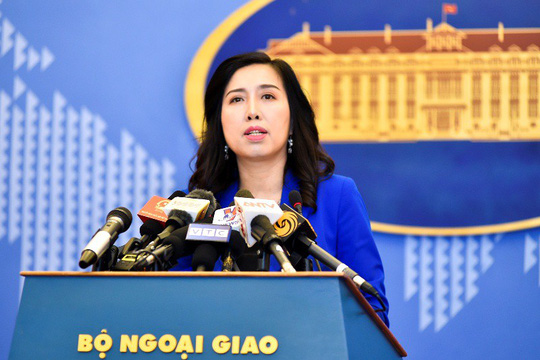 A foreign affairs spokesman confirmed that Vietnam has always attached great importance to consolidating and developing good relations with Germany for the benefit of the people of both countries. Recently both parties exchanged and contacted to support bilateral relations.

"Trinh Xuan Thanh violated the Vietnamese law, was publicly tried in accordance with the law of Vietnam and is currently in the process of punishment," – said Le Thi Thu Hang.

July 18, 2016: Secretary-General Nguyen Phu Trong has assigned the Standing Committee of the Central Police Party to drive troops to investigate the loss of nearly 3.3 billion PVC.

On September 15, 2016, the CSO issued a decision on prosecution of a criminal case "knowingly acting in violation of the state-of-the-art business regulations that cause serious consequences" in PVC and its units. member. Many PVC workers have been prosecuted. The Ministry of Public Security also issued a decision to prosecute the defendant against Trinh Xuan Thanh. After detecting the person who fled, the investigating police agency issued an international decision with a red order.

On March 15, 2017 at the Court of Appeal hearing the defendants in the fraud to sell land of almost 500 customers in Thanh Ha A (Hanoi) project, the High Council in Hanoi, Trinh Xuan Thanh was involved in the decision to prosecute this person for "misuse of property".

On 31 July 2017, information from the Department of Public Security revealed that Trinh Xuan Thanh was convicted after nearly ten months of international search.

Trinh Xuan Thanh wrote: "I was afraid of my end of the violation and was responsible for the loss of the PVC head. During this time, life was avoided, was insecure, frightened and encouraged by my family and friends, I went back to Vietnam and I gave up the agency for security, to investigate the leniency of a party, state and law "

On August 3, 2017, spokeswoman for the Foreign Ministry spokesman, Le Thi Thu Hang, said she regretted the spokesman for the German Foreign Ministry on August 2, 2017 that the official representative of the Vietnamese embassy in Germany related to Trinh Xuan Thanh. It is being investigated by the authorities of Vietnam. Vietnam always attaches great importance to developing a strategic partnership between Vietnam and Germany.

On 22 January 2018, at a first stage, a deliberate act of violating the State's economic governance rules that caused the serious consequences and misappropriations of assets occurred in the Vietnamese Petroleum and Gas Group (PVN) and the Petrochemical Construction Company of Vietnam (PVC), the Hanoi People's Party the court has accused Trinh Xuan Thanh of 14 years in prison for deliberate misconduct, life imprisonment for property misappropriation, life imprisonment. Trịnh Xuân Thanh later appealed to the Appeals Court and the Supreme Court accepted the appeal.

On February 5, 2018, a property leak occurred at a court of law at Petrovietnam Power Company (PVP Land). The Hanoi People's Court sentenced Trinh Xuan Thanh to life imprisonment, another fine of 50 million dong. 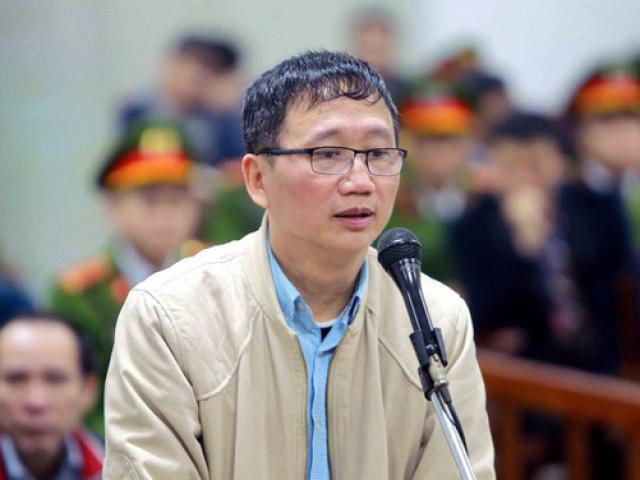 As for the case of Trinh Xuan Thanh, Vietnamese Foreign Ministry spokesman 17.5. In the afternoon he said Vietnam is now …