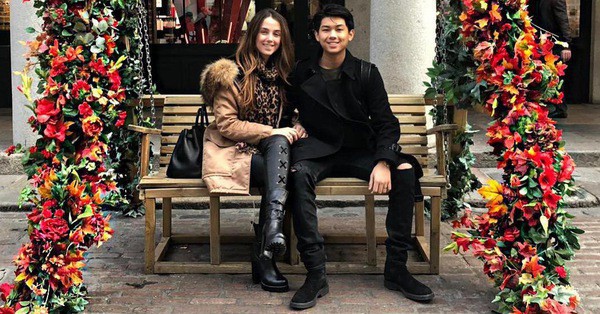 Hieu Nguyen – husband Ha Tang, Johnathan Hanh Nguyen's youngest son "king of the brand" is always one of the most expensive singles. Who does not expect to fall into the eyes of a handsome guy with this terrible power!

The sad news, however, is that he had an official girlfriend. Recently, Hieu Nguyen has publicly released a love affair with a girl named "One Year" (1 year). This girl is not a stranger, but it's Nicole Teixeira (nickname Nikkita), who often next to Hieu Nguyen, as shown in the picture with the ball. Under photo Hieu Nguyen, Nikkita also left a simple commentary with his heart. 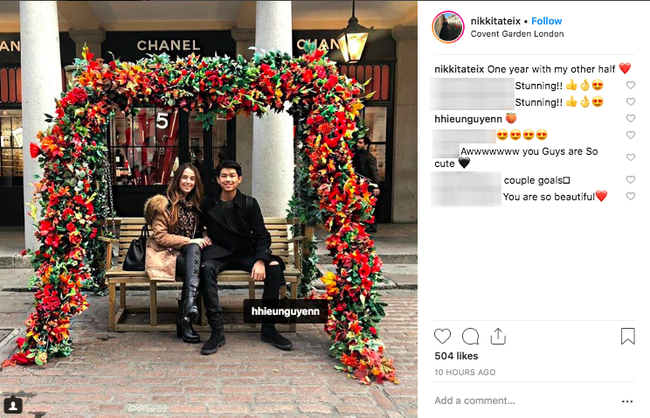 On Nikkita's personal site, Nikkita also published this photo titled "One Year with His Second Half" as a publicity for his relationship.

Previously, Nikkita and Nguyen celebrated Tet. A couple also travel together in romantic Italy. On the day of Nikkita, it seemed that Hieu Nguyen also congratulated him. Both have never cared publicly, but are simply in peace. 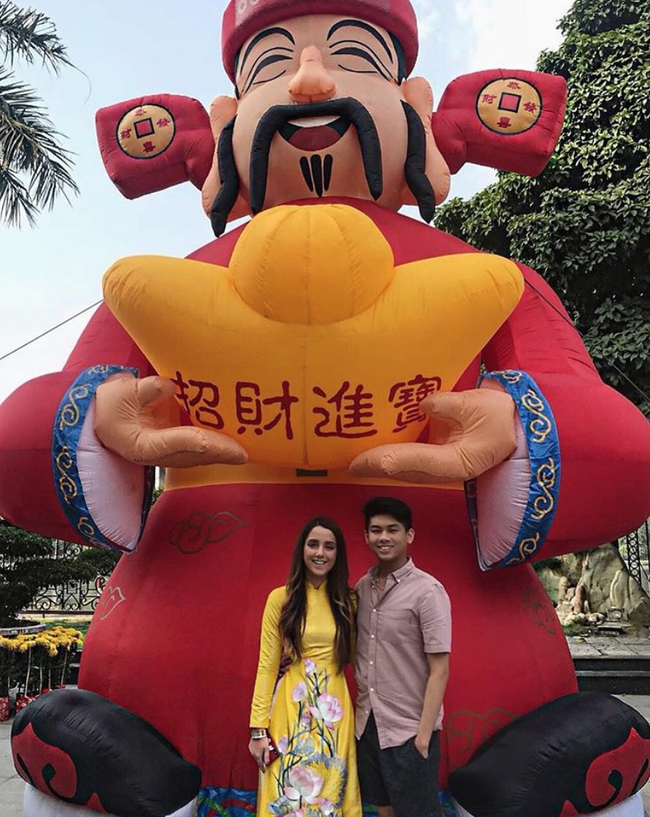 The pair appeared together with last year's lunar year

They both travel together

Nguyen photographed his girlfriend while traveling to Italy 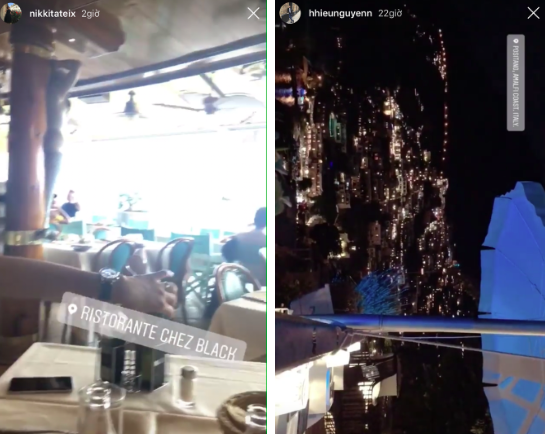 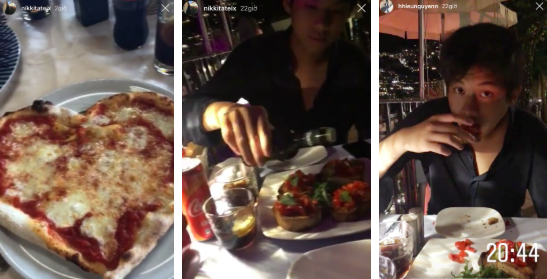 There is one story at a time 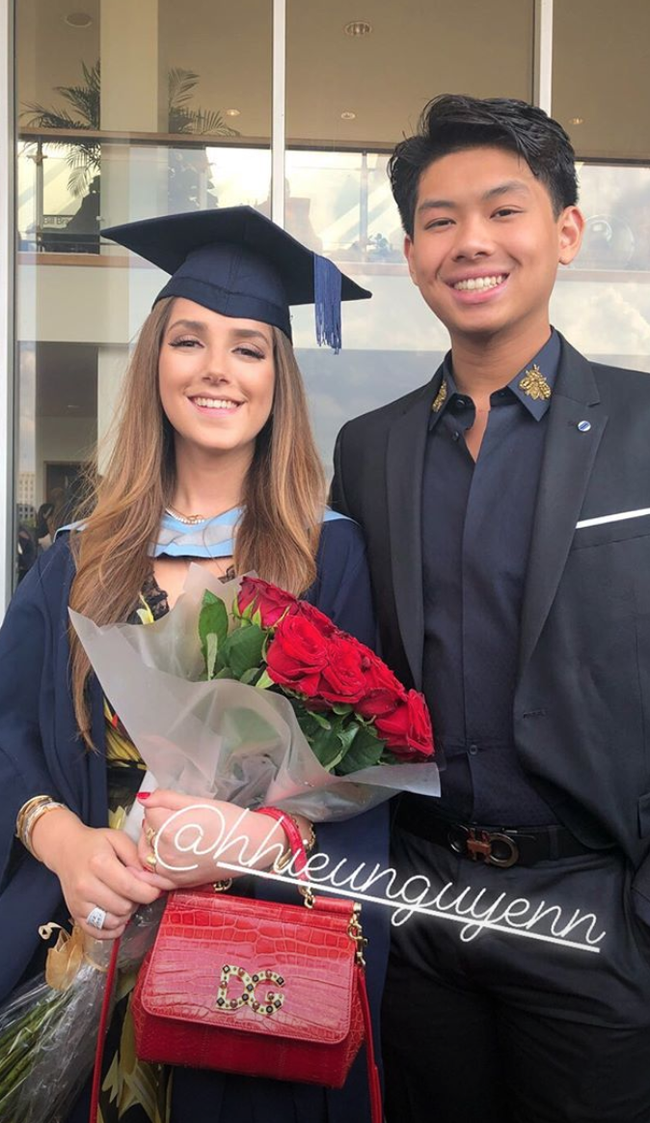 Nikkita studied with Tien Nguyen – sister Hieu Nguyen. She has a beautiful look, left and loose. Many people also believe that his girlfriend Hieu Nguyen's affair is definitely not the "right kind".