We have to make 600 billion, but Dinh La Thang has only one house

November 15, 2018 Kinh doanh, vietnam Comments Off on We have to make 600 billion, but Dinh La Thang has only one house 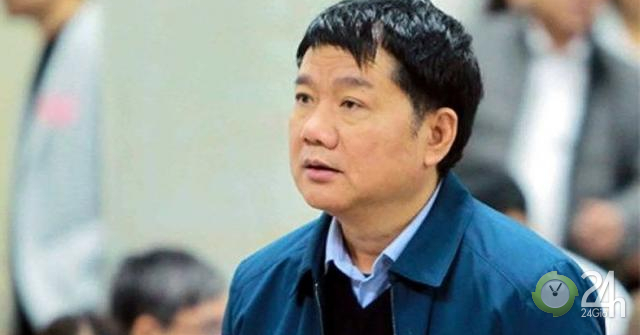 Ms. Thang's property was run by Hanoi's court decision of the agency, with a single flat and common property of husband and wife.

The difficulties in civil proceedings in the criminal proceedings concerning Mr Dinh La Thang were raised with Deputy Prime Minister Truong Ho Binh at a conference on civil and administrative performance in 2019. The Justice Department held on 15 November.

Specifically, according to Le Xuan Hong, a separate case deliberately made at Ocean Bank, the amount of money earned from Mr Dinh La Thang is 600 billion. However, Mrs. Thang's estate, which is controlled by the Hanoi Court Service, has only one apartment and is the common property of this couple. "

Again, in this case, the agencies enforce ten million shares owned by the Chairman of Ocean Bank Ha Van Tham. However, if you want to enforce judgment, you must sell shares, but the sale of shares, the relevant agency must discuss the meeting should have more time to resolve.

These are just some examples of the difficulties the civil court has. General of the General Department of the Judgment and Appeal Mai Luong Khoi said that in the past the court has tried many cases of corruption and major economic processes, but the process of tracing, extortion, blocking property to ensure enforcement. At the stage of investigation, criminal prosecution is still limited.

Most of the property was hidden, rationalized, or scattered. In cases where the property is discovered, it is dispersed in many locations, the legal position is not clear … The deficiencies and deficiencies in such proceedings make the decision a big but possible value. How much does it cost?

Obviously, in cases involving banking operations, it is a blockade of assets previously secured to secure the credit. For the execution of the decision, the award price is lower than the value of the mortgage. Real estate owners are therefore often subject to objections, making it difficult to sell property to execute a judgment …

Deputy Prime Minister Truong Hoa Binh attended the conference and expressed his gratitude for the efforts of the Ministry of Justice and the Civil Justice System over the past year.

However, he also noted some aspects of enforcement in the civil justice system. For example, the executor still has some mistakes wrong. The number of executors who are disciplined and solved by law in 2018 is decreasing, but there are 17 cases. Some of the judgment has remained unresolved for many years.

Judgment is the final phase, reflecting the results and effectiveness of the proceedings, the Deputy Prime Minister proposed to the Ministry of Public Security to strengthen search, seizure, expulsion of property, blockade of crime; Have a mechanism for accurate and accurate evaluation and valuation of expelled properties in the process stages, thereby increasing the feasibility of court decisions.

The Deputy Prime Minister has proposed the Supreme People's Prosecutor to oversee the enforcement of the law enforcement officers and to dispose of the property. He proposed a court to better resolve disputes, to ask for ownership, use of property, judgment, and timely interpretation of the judgment in case of a problem. . 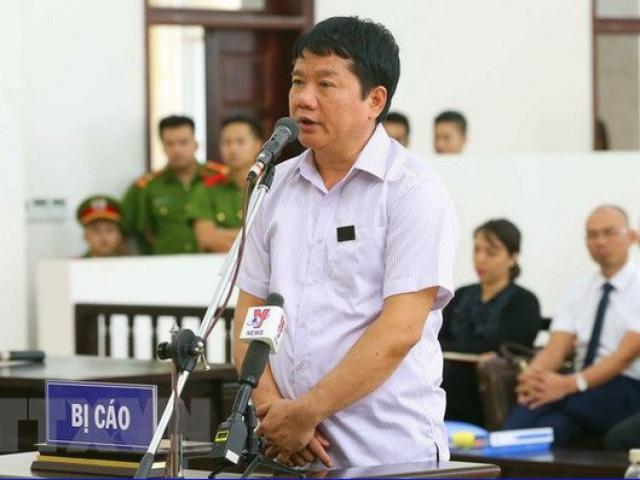 In addition to more than 820 billion GNI, the court declared Mr Dinh La Thang and the accused to compensate Petrovietnam …