November 29, 2018 zimbabwe Comments Off on Grimes is releasing the new song "We appreciate the power" of Hana – Rolling Stone 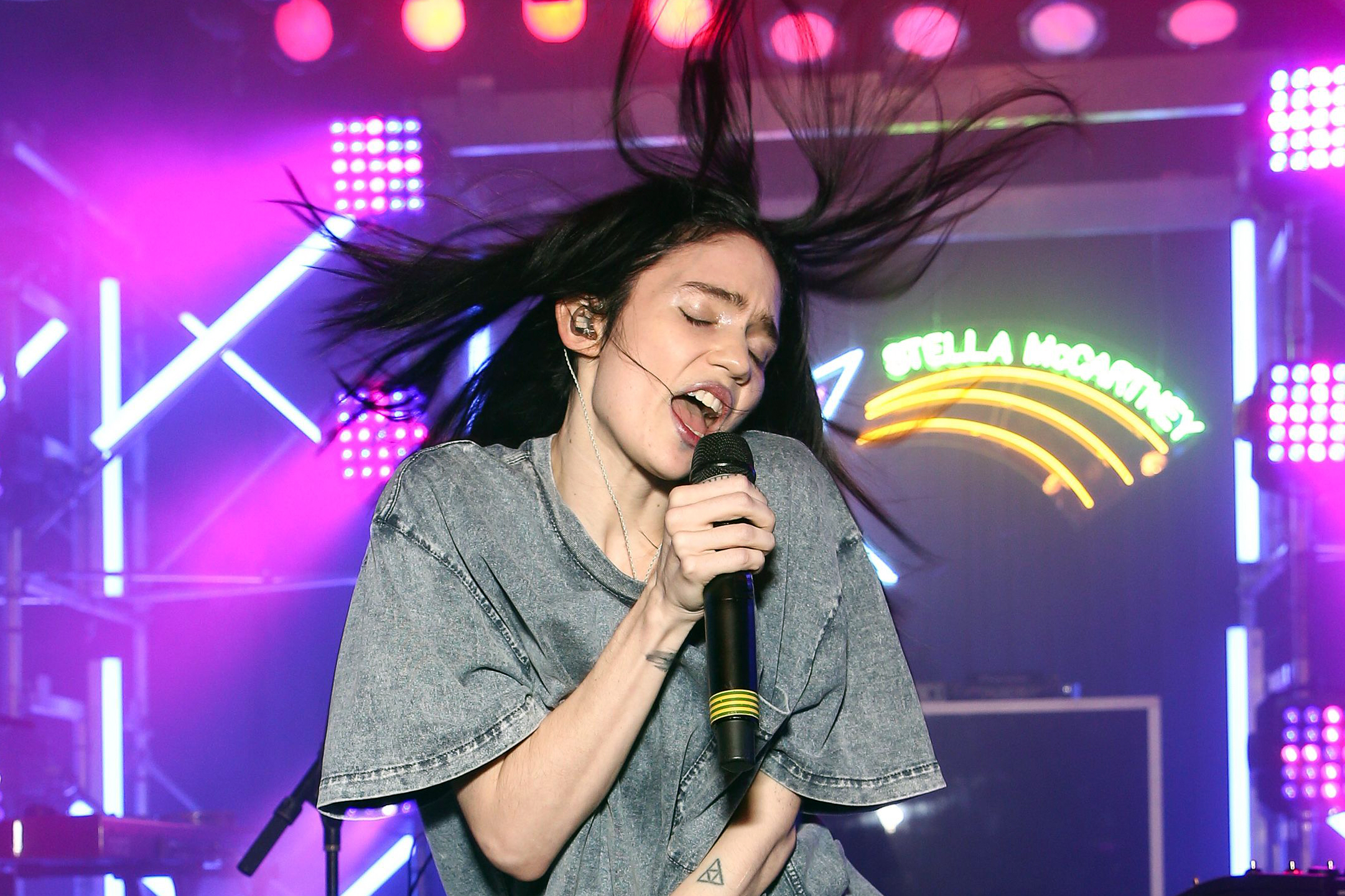 On Wednesday night, Grimes released her first new song from the critically acclaimed 2015 The Art of Angels. The new song "We Appreciate Power" features Hanu (longtime collaborator) and is the first single in her fifth album. The enclosed lyric video shows several languages ​​and is seemingly placed in a dystopian world, artists waving different weapons as they slowly turn.

"We appreciate the strength" is the most aggressive singer Grimes on his head, which he has released so far. Somewhere between the powerful pop and straightforward industry (with an extended bridge reminiscent of the most sweeping moments in and Final Fantasy score), it is clearly 2018 to accept the Nine Inch nail-esque hard-edge rocks. While The Art of Angels Grimes began experimenting with traditional instruments – specifically guitars – after a damp, synthetic experiment in 2012 Vision, it is a decisive step further in the same direction.

The new song comes after a buzzing and deep musician. In February, she joined Instagram to announce that she would not be releasing any new music "in the near future," because "the music industry is waste." Grimes continued to work with Janelle Monoue, Poppy and Loona. She also appeared in the subtitles this year for her relationship with tech mogul Elon Musk. She defended Tesla's trade union practice, and she was clearly responsible for Musk's short-drenched rapper Azealia Banks, who claimed to be imprisoned in his house at Instagram.

"We Appreciate Power" was announced on Tuesday night with the album's artwork along with the new Grimes Merch, with a strong new logo.