December 6, 2020 zimbabwe Comments Off on Samsung can launch 3 types of folding phones in 2021 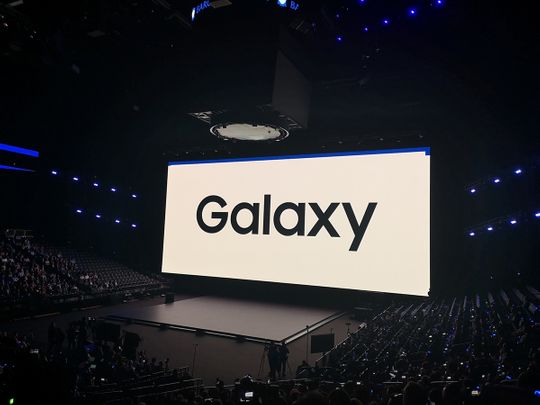 All three models will use ultra-thin glass as cover windows.

The successor to the Z Flip will come with the same 6.7-inch folding panel, but with a larger 3-inch external display compared to the external display of the original Z Flip, which is only 1.1 inches.

The report also stated that Z Fold3 will have S Pen support.

The company previously introduced the Galaxy Z Fold2, which has a 6.2-inch cover screen and a 7.6-inch main screen when unfolded.

A miracle miracle: how scientists led the battle against Covid-19 | World news